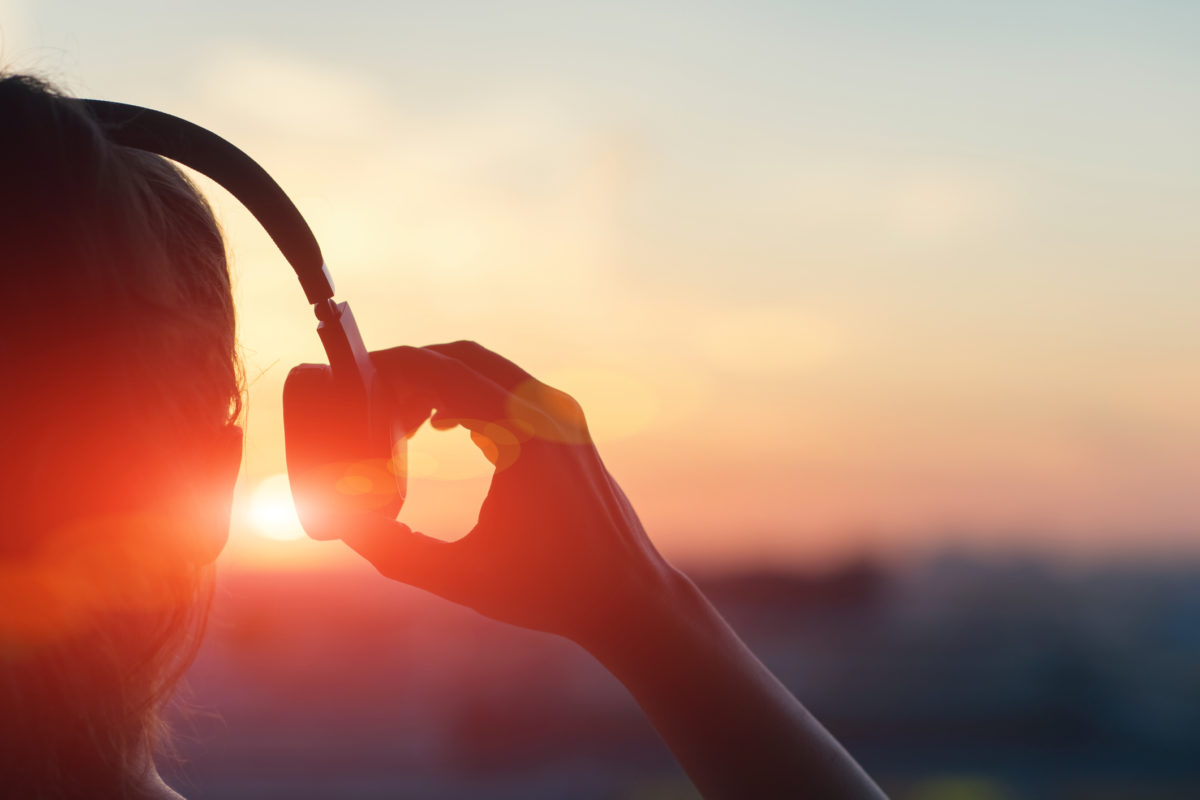 Posted at 14:08h in About Astym, Astym Research and Reviews, Featured Articles, Scar Tissue by wpengine

“Scar tissue formed after surgery or injury often ends up being painful and limiting movement for patients. Although there are a number of possible treatments, these options are expensive and often have only limited success. According to Drs. Michael Mont, Morad Chughtai, Jared Newman, and their colleagues, a revolutionary new approach is now available. Called Astym therapy, the new method works by stimulating the body’s own mechanisms of regeneration for soft tissues and re-absorption of scar tissue. Crucially, after treatment, patients report significant improvements in mobility and pain relief…“

Listen to the podcast:

Read the full transcript of the podcast

Read the full transcript of the podcast below:

“Scar tissue formed after surgery or injury often ends up being painful and limiting movement for patients. Although there are a number of possible treatments, these options are expensive and often have only limited success. According to Drs. Michael Mont, Morad Chughtai (chug-tie), Jared Newman, and their colleagues, a revolutionary new approach is now available. Called Astym (A-stim) therapy, the new method works by stimulating the body’s own mechanisms of regeneration for soft tissues and re-absorption of scar tissue. Crucially, after treatment, patients report significant improvements in mobility and pain relief.

For most people, scars are nothing more than a reminder of a past injury or accident. For some patients, however, scarring can become painful, swollen and severely restrict movement. This does not apply so much to visible scars on top of the skin, but more likely to be the case if the scars occur deep inside the body, in soft tissues, such as muscles, tendons, and ligaments. These scars can be caused in a variety of ways, including accidents and injuries, surgery, and even after intense muscular use such as in sports activities. Scarring is a normal process in the body. For example, a minor wound such as a cut in a finger will leave a red and raised line for a while, but it will gradually fade over time. Some scars don’t heal so easily however, and may continue to grow even after the wound itself has healed. The strong scar tissue is supposed to protect the affected area, but instead, it can end up causing serious pain and discomfort. Not surprisingly, patients in this situation often complain of a lower quality of life. …

There are a number of first-line treatments currently used, such as anti-inflammatory creams, corticosteroid (kor·tuh-ko·steh·royd) injections, cryotherapy or heat therapy, stretching and neuromuscular stimulation. The problem is that these options are often unsuccessful and when faced with a situation where nothing works, physicians may be tempted to move on to more invasive procedures, including surgery, to remove the scar tissue. However, there is a new kid on the block to treat these conditions. Known as Astym therapy, this clever approach takes advantage of the body’s natural mechanisms to regenerate soft tissues and eliminate the annoying scar tissue that is most likely the culprit for pain and restricted mobility.

It’s important to emphasize that this approach is different from a treatment known as Instrument Assisted Soft Tissue Mobilization, which is markedly different in application and goals. Instrument Assisted soft tissue mobilization uses aggressive scraping across the affected area in an attempt to mechanically break down the scar tissue, whereas Astym therapy applies instruments to the body through specific protocols to harness the body’s regenerative mechanisms to gently eliminate scarring. Perhaps Astym therapy’s superiority to less optimal approaches is because it was developed “methodically from theory through basic science investigation to clinical study and practice.” … Going down to the cellular level, Astym therapy stimulates the activity of a specific group of cells involved in wound healing known as fibroblasts (fy·bro·blaasts).

These cells have the ability to remodel the affected area, by dissolving the original scar and replacing it with higher quality tissue, resembling the normal tissue that was there before. In practical terms, the method uses a device applied topically along the skin following specific protocols for direction, application, and forces imparted to locate and restore the abnormal soft tissue underneath. The treatment is complete with a customized stretching and strengthening program devised to allow the patient’s body to heal correctly. This is an integral part of the process, to ensure the newly forming fibers stay strong and properly align, which allows symptoms of pain to dissipate and functional movement patterns to be restored.

As the cherry on top of the cake, Astym therapy actually works quite quickly, and a typical course of treatment takes two sessions per week for only four to six weeks. During this period, the patient is encouraged to continue with normal activities to optimize tissue quality. … For Mont, Chughtai, Newman and their colleagues, the best aspect about Astym therapy is the fact that it was born from scientific research examining the underlying problems and the healing mechanisms at a cellular level. This knowledge was then applied to real patients across multiple controlled clinical trials and other studies.

This ground-breaking endeavor was only accomplished thanks to the multidisciplinary research team that included scientists, doctors, and therapists. In all the studies, Astym therapy has been shown to be safe and highly effective. However, the number of studies assessing this new treatment could be expanded. To understand the current evidence-base for Astym therapy, Drs. Michael Mont, Morad Chughtai, Jared Newman and their colleagues conducted a review of all studies published on Astym therapy, which include treatment results on various parts of the body and various conditions.

Patients with persistent injuries in the hip, thigh, knee and ankle regions treated with Astym therapy reported significant improvements in mobility and less pain. For most of these patients, this meant pain-free walking and a return to normal activities. Similarly, Astym therapy seems to provide relief and increased range of motion in the shoulder for patients who have developed soft tissue restrictions after undergoing breast removal to treat cancer. More importantly, these women noted a decrease in their scar hypersensitivity. …

These preliminary studies support the fact that Astym therapy doesn’t just treat the symptoms or mask the problem temporarily. Instead, it can stimulate the body to regenerate healthy tissue and heal completely, permanently, eliminating pain. In fact, the researchers believe incorporating this method into standard rehabilitation procedures has the potential to improve mobility and reduce pain in patients after surgery or injuries. Studies completed consistently confirm this new treatment is a safe and effective option for patients suffering from a variety of conditions.“